​Welcome to the virtual home of Daniel Haskin Poet, artist, composer, guitarist and songwriter with the The Dreaming, Sitara, and Machines of Love and War.

Artist and Writer
Daniel Haskin is a New York regional / British artist whose work can be described as evolving through symbolism and poetic realism and his drawings have been shown in Buffalo, Toronto, and London. At times his work is built on a mixed media platform utilizing pastel, graphite, glazing, and goldleaf.

Haskin is also a poet, writer, and illustrator who has been published in the Buffalo News, Snapdragon Journal of Art and Healing, and various other international publications. His new book of poetry and verse, “Scripted Life” has recently been published and his new children’s book “Wildest Dreams” is due to be released in 2023.

Musician and Composer
Buffalo New York/Chelmsford UK ambient/electronica artist Daniel Haskin performs and records under the alias of “Machines of Love and War”.

Haskin is a composer of deep ambient electroacoustic music. Utilizing an atmospheric and emotional sense in his work, he employs effect drenched guitars, synths, and found atmospherics to create almost beatless dreamlike soundscapes.

His influences are Brian Eno, Harold Budd, and David Lynch. 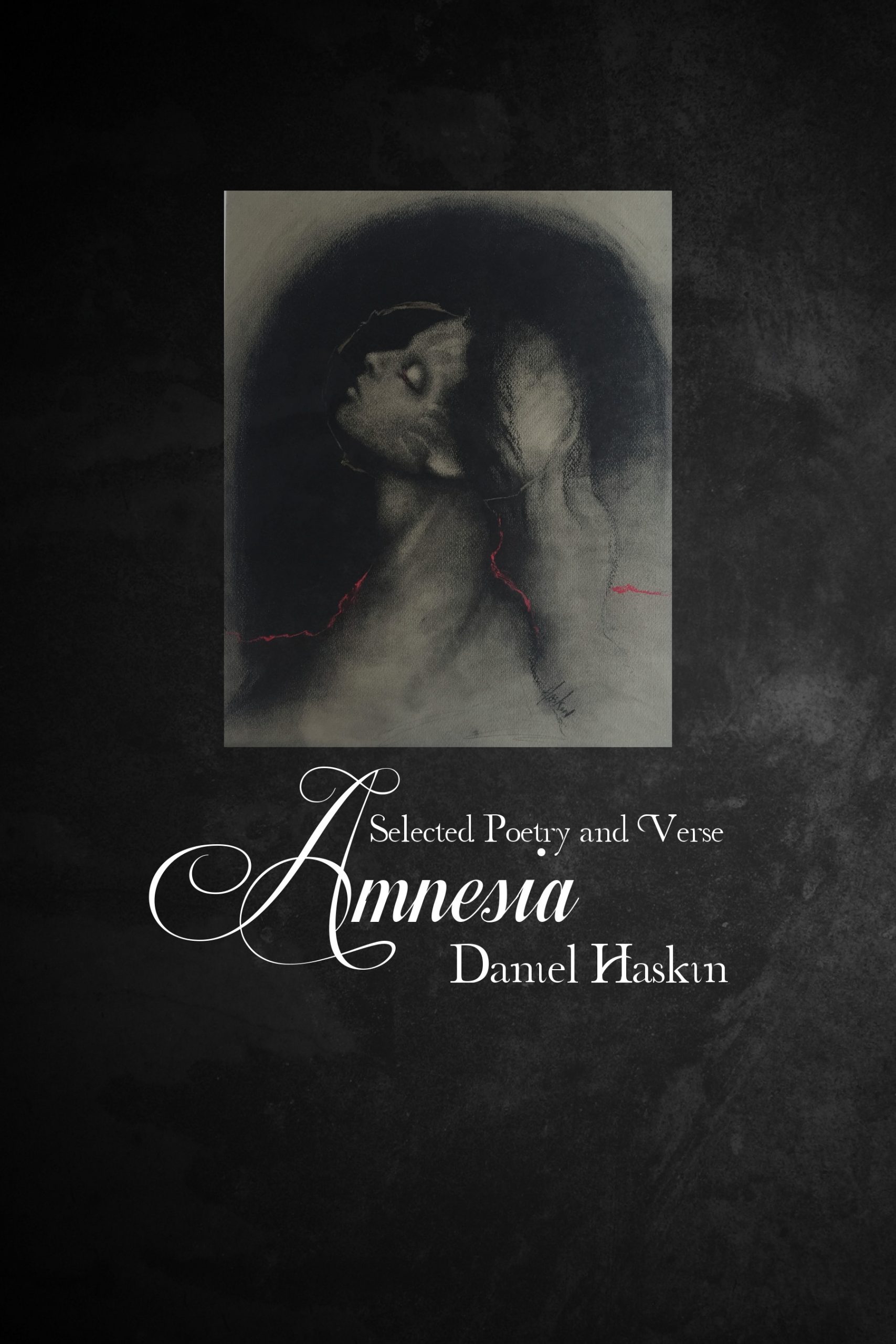 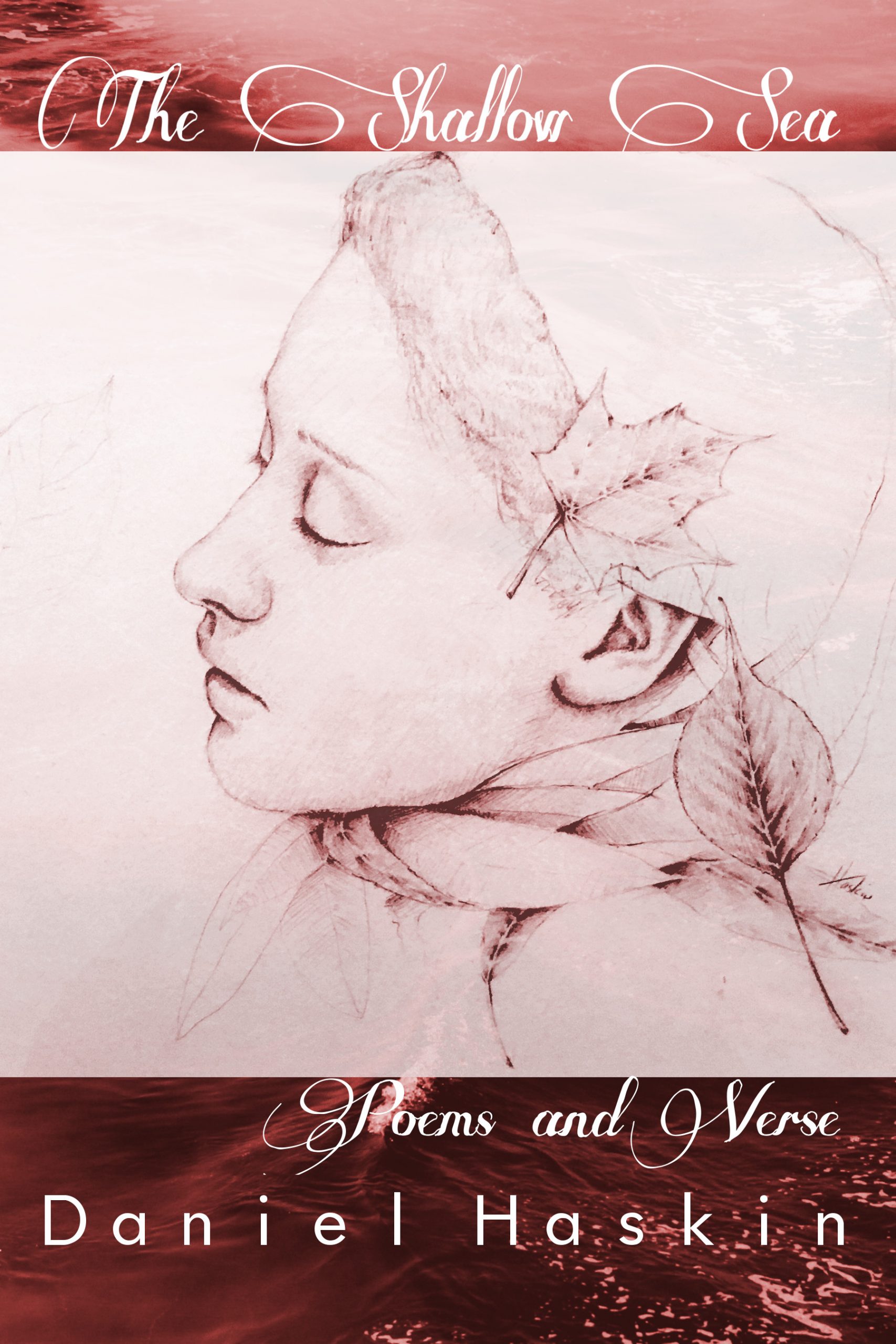 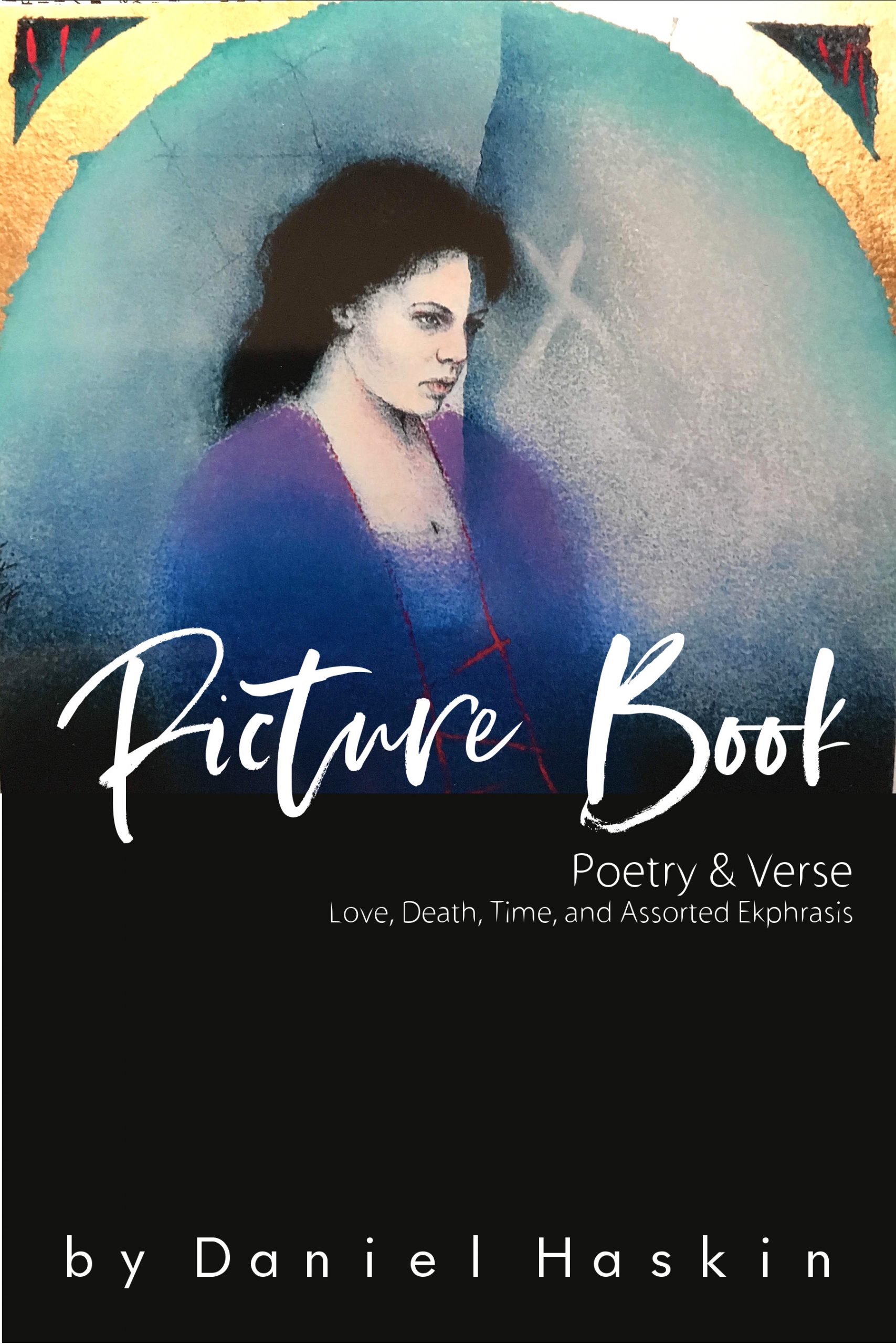 I thoroughly enjoyed reading this book. Haskin knows the poet’s craft very well and writes in a variety of styles. “Self-Portrait with Blake” captures the vitality of Blake’s art and expands upon it profoundly. “I bray to the wind from god’s symmetry designed” it concludes.

“Murderous Days” is a tender homage to a loved one. “Death is an Anachronism” refers to Ophelia and reflects on the ending of life.

This book is serious, accessible poetry and deserves to be read.

"A Bug Dreams of Heaven Published"